USE QUANTAMODULES FOR OEM PRODUCTION WITH FIRSTUVC 222NM FAR-UVC B-SERIES FAR UV MODULE WITH 222NM BANDPASS FILTER
These days, open-source hardware is the rage among venture capitalists, technologists, and hackers. The idea for our three QuantaModule kits is for anyone (OEMs) to adapt and integrate Far-UV into whatever you like.

Carton Wholesale Price = $350 for each unit 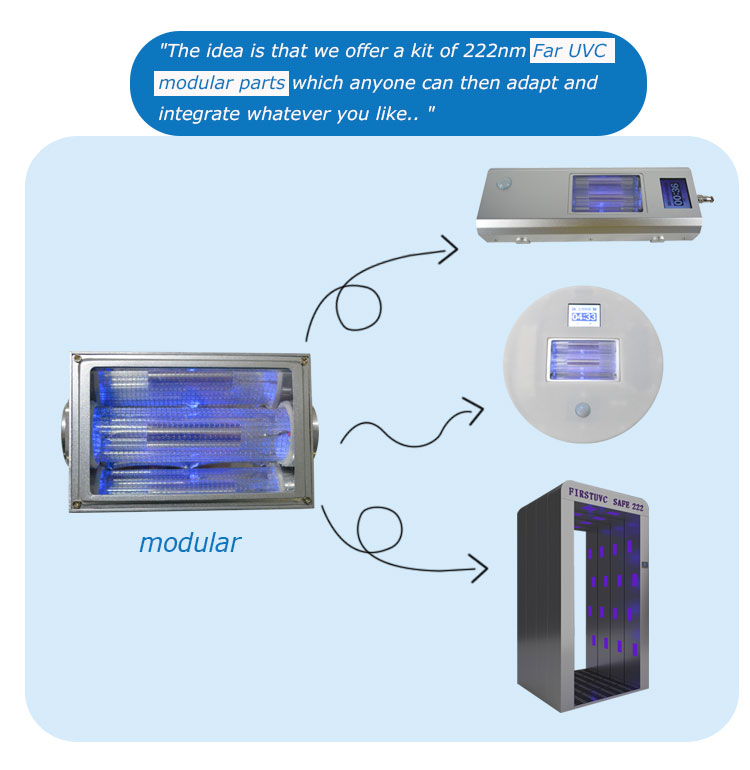 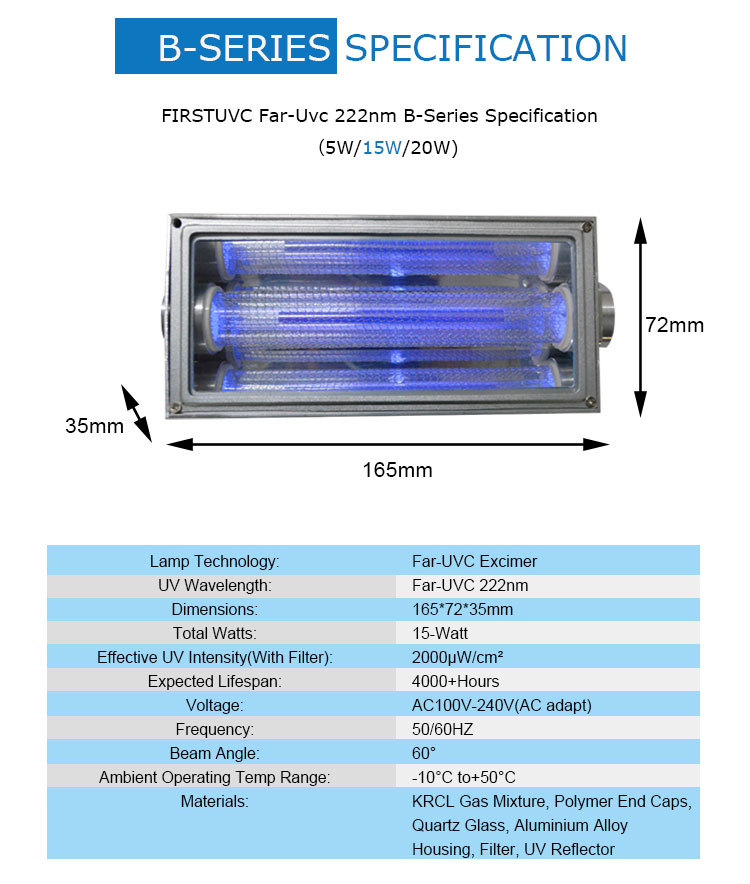 An innovation of FAR-UVC, the Faruv.lighting FIRST UVC 222nm B-Series Open Source Module kit is a combination of Excimer lamp, optical band-pass filter with aluminum alloy housing where it was ideally designed and offered so anyone can then adapt and integrate Far-Uv with your own devices.

The featured B-Series module contains highly efficient 222nm Excimer lamps and a safety filter that eliminates dangerous longer wavelengths of more than 230nm.
The B-Series module feature is a powerful solution for occupied and unoccupied areas.
B-Series module equipped with an expected lifespan of 3,000-10,000 hours, the Excimer light emits a flood beam pattern and is replaceable.
The housing on this unit is constructed of aluminum alloy for durability.

Find awesome listings near you!